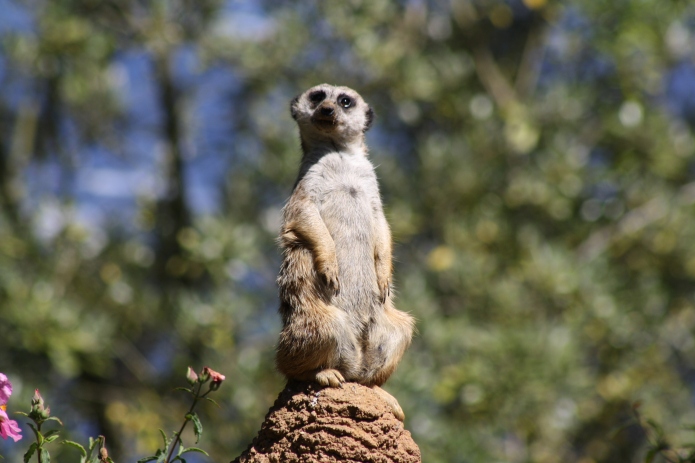 It is nice to be writing again and it seems I have found a new vein of ore to exploit, something to keep me writing for at least a few days. Satans. Stumbling on this topic it is easy to see why I have been at a loss for words. The shadowy darkness we share with Satans obscures perception and it is my association with them that is calling for attention. While some of us may pursue association with Satans, most fall in with them accidentally. Such has been my fate. Now that I see them, it is easy to understand the nature of my difficulties. There has been a certain stubbornness to my difficulties of late and Satans would certainly explain that. They thrive in darkness and shadow making it easy to remain ignorant of them while being embroiled in their influence.

I do not know that Satans exist outside of temporal realities and I have long suspected that we created them. I also wonder if their appearance is subjective or if they are all able to rotate their appearance. Is there some element of choice that allows them to appear in any one of the five forms that I recognize as Satanic. Perhaps I will have a more settled understanding when I have finished exploring the influence they represent in my life today. Today I will write about Azkeel.

Azkeel is an annoying presence. He is pressed tight against my person but knowing he is there I am able to recognize him. To see him. He is trying to hide in the shadow that my ignorance has provided for him. All Satans are able to wield a very intimate influence by confusing us. They corrupt our thoughts, feelings and sensibilities. We confuse their influence as originating without them. We begin to think that the way they are is how we are, all the while imagining they are not there, due to our ignorance.

Azkeel, as he appears to me today, has a barbed tail, is holding what appears to be a trident and looks as if he has horns on his head. He does not have horns on his head but he does have four faces and only shows one at a time. It is the profile of the faces he is not showing that gives the illusion of horns. He is a liar and a master of rational thought. He never stops talking but is so quiet that we think his speech is our own thought. He talks in circles that make sense, if we challenge him he quickly shows a new face and continues to weave his rational poison.

That is Azkeel, he is not happy and he makes a difficult companion. All Satans are able to achieve a closeness that lets us deny that they are even there. We consider our self the way that serves them. We blame ourselves and others for this, ignoring the constant persuasion of our shadowy companion.

Relations with Satans do not happen accidentally. We need to invite them, to give them permission. As soon as we do we grant them ignorance and pretend they are not there. It is all part of the bargain, our agreement with them. There are many ways to dissolve these agreements and I am doing it by writing about them. Violating the part of my agreement that is ignorance and exposing them. They protest and work to re-engage me but so long as I stand where I can see them they have no option except to retreat to shadow and darkness as I continue on my way without them.

One way we find ourselves in these shadowy relations is by poor choice. We get into a relationship, or a situation, that we feel is difficult and beyond our control. That creates the shadows where these things hide. They then begin the work of establishing the conditions that will give them longevity. They can not do this without us. We do all the work, they just persuade us. They are not to be feared, only recognized, as we walk away from them and reclaim the grace intended for us.