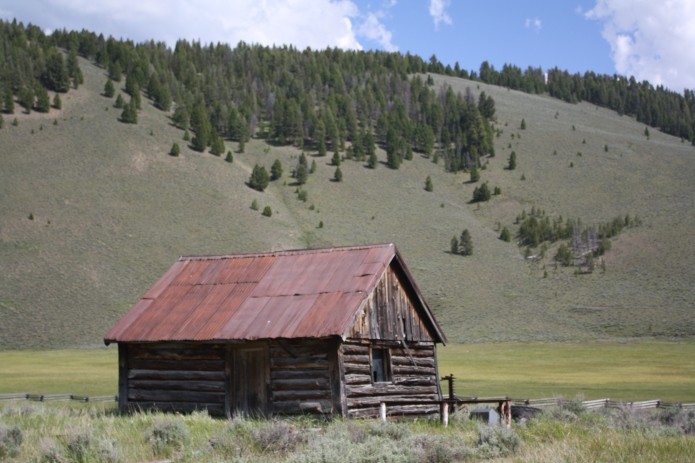 The chakras. I have discovered that the binding of my seven primary chakras, as one, had been compromised by a dearth of optimism. Rationally, I knew to be optimistic and had assumed that would suffice. This assumption, that knowing the importance of optimism sufficed, as being optimistic, was so casual that it was nothing more than ignorance. I had not thought about it. Such is the way life lives us while we imagine we are living life. Life has a lesson for us to learn and then an application, or appointment, to test our condition. The absence of optimism, my ignorance of it, was as the log in my eye while I tried to see the speck. I could not see.

This corruption of optimism was seeded in my life nearly two decades ago, during a time of crisis, much of which was beyond my control. I let that overwhelm me and I retreated from my best option. An option that did not seem available. I could not see a way to avoid an extended period of misery. Misery that someone else designed and intended for me. My failure was in seeing things in this way. The life I expected was to be ruined and I was charged with salvaging the lives of my children from the wreckage. That all came to pass. Had I considered this without a sense of misery and wreckage, I would have kept optimism intact. I did not and optimism fell from my list of concerns. My adversary had intended to destroy me and was in a position to realize a good measure of that. I have yet to recover financially and that has been tough, but now, I have found my discarded optimism.

Rationally, I had not blamed anyone else for the challenges I faced, but without optimism, that is a moot point.

So now what? There is a visual aspect of mysticism, I can see the spiritual world. I have seen it, but not for some time. I get glimpses of it, yes, and the memories are a pillar of strength. It is the fleeting glimpse and the memories that have kept my resolve intact. Now with optimism, I have seen my home again. It has brought the higher chakras to, place/flesh, the first chakra. It literally turns on the light – the sixth chakra is Light Gate. When the awareness of the lower three chakras rises to the seventh chakra, Spirit Gate, you can see the spiritual world and the Kundalini is complete, the chakras united as one. The fourth chakra is Compassion, it is the bridge chakra that permits the union of the higher and lower chakras. Turns out that without optimism it does not work. Go figure.