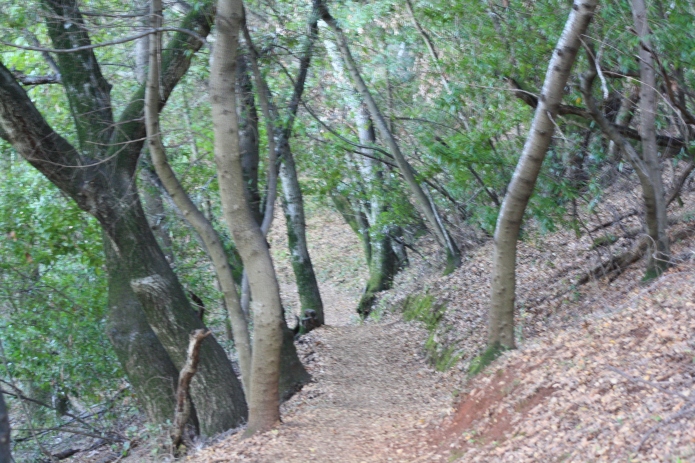 My ability to be independent, free and resourceful, unburdened by the hand of restraint, has found a new lease. I have renewed my commitment to opportunity, restoring possibility to my sight. It had been beyond my sight, a distant horizon and all I needed was to stand. Easier said than done. The burden that pulled me down did so incrementally. Employing just the moment; persistent, constant, unnoticed. The product of my long-held betrayal of self, now informs me. These burdens always collect in the lower chakras and when they pull us down, we establish norms and habits that perpetuate and reinforce their permanence. The lower chakras are, at best, poorly lit.

Back in 1981 I came to believe I would win a lottery in California and that would be the means of my financial security. Not very helpful. There was no lottery in California at that time, only the constant talk of, maybe, someday. Idle chatter across the populace. In 1984 the voters of the state passed proposition 37 and on October 3 1985 the first drawing was held. I am still confident that I will win the darn thing, but not by some luck. There is a way to understand it. To be honest I would rather have some different notion than imagine that such a thing is possible and that I should pursue it. I do not waste much time or money on it. I only play if the jackpot is in excess of 60 million dollars and then I buy three identical tickets so I can easily give most of it away. In the meantime I pursue more traditional career paths. That is not working out very well either. The cost of living has outpaced my means.

Today I am able to be open about my mystical sensibilities without hedging against the hostile intentions of an intimate acquaintance. I have managed to restore myself spiritually and expose myself in the process. I suppose that is some sort of notable benchmark. I wonder if it is? I have long suspected that my overall success was tied, first to my spiritual life and secondly to living spiritually publicly. I am pretty sure I have restored my spiritual posture and I have done that very publicly. Now I shall see if I can walk the walk. If I can it is a Brave New World because I have not done it before.

I believe the world is magical and we are magical beings. That nothing happens any other way. It is the norm, the way things are, what we are doing all the time. Call it creation if you will and that we are creative. This belief leaves me with one incentive; to live that way. It is the way I live.